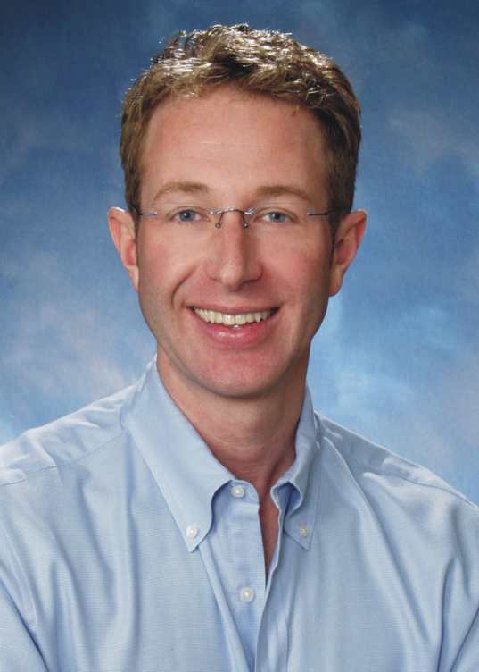 Rob Beall brings to Ledo Pizza more than 20 years of restaurant experience and expertise. In his role as CEO, Rob applies his extensive interest in culinary arts and knowledge of business and economics to provide the overall direction for the company.

Rob received his Bachelor of Art degree in Economics and Philosophy from Rollins College in Winter Park, Florida. He began working with Ledo Pizza System, Inc. in 1989 and was elected to its Board of Directors in 1990. He was elected Chief Executive Officer in January, 2002. 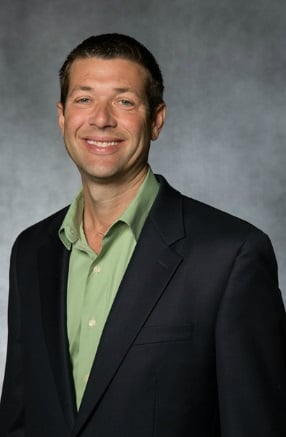 James Beall (Jamie) brings to Ledo Pizza more than 25 years of experience in the restaurant industry. Mr. Beall started at Ledo Pizza System, Inc. in 1989 on the New Store Training Team. In 1999 he was elected Vice President of Operations and subsequently in 2002 was elected as C.O.O. and President. Previous to Ledo Pizza, Mr. Beall was the general manager at the well-known, Fireside Beef House in Greenbelt, Maryland and attended Randolph-Macon College in Ashland, Virginia with a concentration in business.

Will Robinson brings to Ledo Pizza more than 20 years of experience in marketing and restaurant operations. Mr. Robinson started working with Ledo Pizza as a Server and in 2000 began his career with Ledo Pizza System, Inc. He was elected Vice President in 2008. Will received his bachelor’s degree from the University of Maryland and his Master’s degree from Univeristy of Maryland, University College. Currently, Will is a Board Member at the Maryland Restaurant Association Education Foundation.
Linkedin 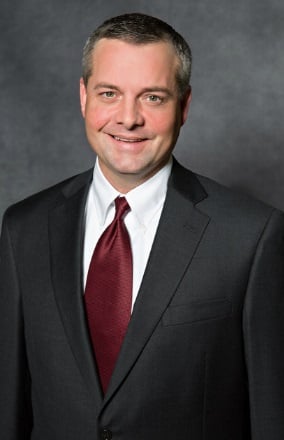 Aaron Weedy has nearly 20 years of restaurant and finance experience. Mr Weedy started at Ledo Pizza System, Inc in 2002 and handles the oversight of purchasing and accounts. He was elected Vice President in 2007. Aaron received his bachelor’s degree from Towson University and has several S.E.C. certifications. 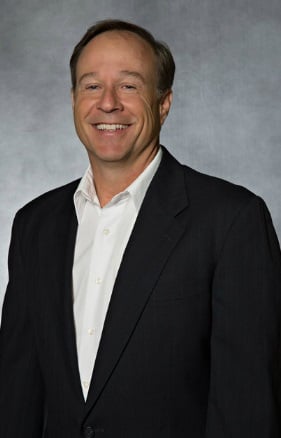 Mike Conway has over 30 years of restaurant experience. Mr. Conway started working with Ledo Pizza as a manager in 1995 and joined Ledo Pizza System, Inc. in 1997. He was elected Vice President in 2007. Prior to Ledo Pizza, Mike received his bachelor’s degree from the University of Maryland and served as a Ranger in the United States Army during Operation Desert Storm.

Why is LEDO Square?

The round pizza pans commonly seen today were very new in the fifties. Rectangular baking pans were readily available, hence the square pizza. Since that time, round pans have become the rage as pizza operators are able to cut costs by giving the appearance of more, while actually offering less.